Becoming a part of culture. 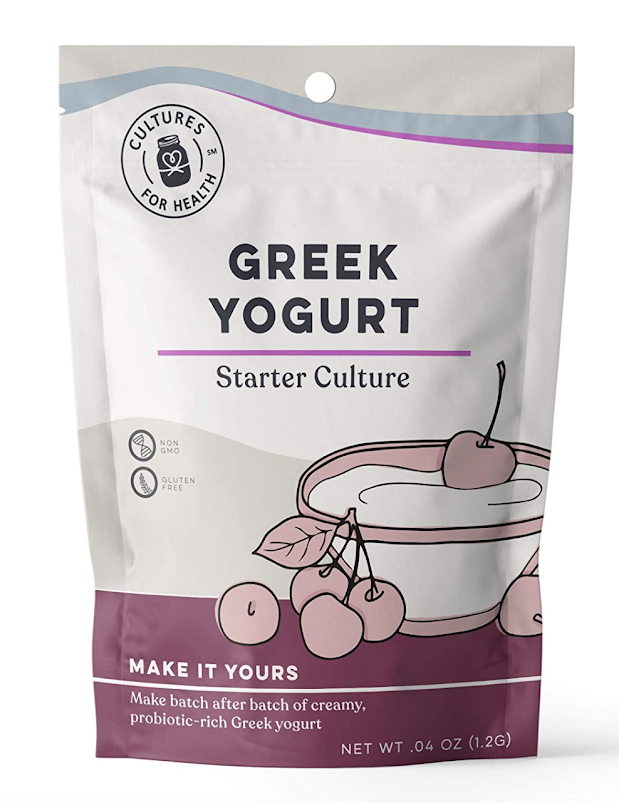 About 60 years ago there was an agency that many people regarded as the best agency ever. It was called Carl Ally. A later, but still excellent permutation was called Ally & Gargano. It had  some names after that--when I joined the joint in 1990--but by that time, its greatness was long gone.

Ally spawned Ammirati. Scali. Messner. Altschiller. And a few other merged-out-of-existence entities. All of those shops at one time or another were among the places the best people in the industry wanted to work. Because they did the best work.

Many of the brands you know of today were incubated at those agencies. FedEx. BMW. MCI. Perdue chicken. Volvo. Saab. Dunkin' Donuts. FedEx for instance had a budget of $300,000 at its outset. 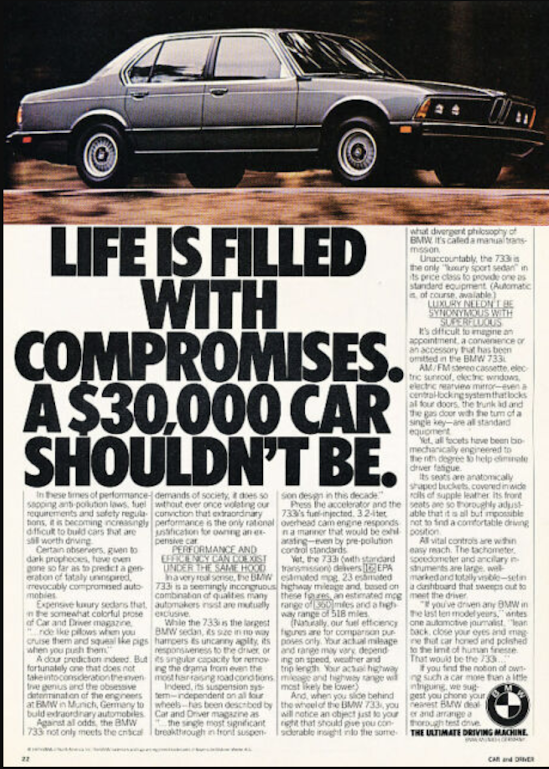 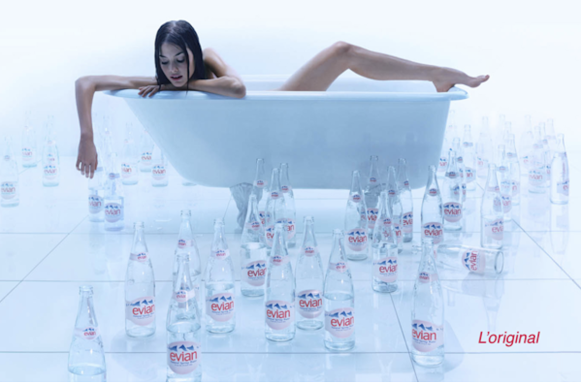 At Ally, I was taught something as intrinsic to advertising as the golden rule is to being human. It was their belief in what advertising is meant to do.

"Our work will impart useful consumer information in an executionally brilliant way."

Every day I hear something different about what advertising is supposed to do. Mostly that it's supposed to be part of culture.

I'm not trying to be contrary but I literally don't know what being part of culture is supposed to mean. Also, what's part of culture to you is likely not part of culture to me. I can almost guarantee that my culture, whatever that means, has no idea of what culture was being cultured during Sunday night's Grammy's.

If culture is atomized--meaning that every group and sub-group, every person even, can claim their own cultural signposts, then what is the definition of a culture? If it's a shared set of likes, dislikes, preferences, tastes, styles, beliefs and behaviors, fine. But how many people have to be sharing it for it to become a culture?

And given this, what does it mean that we strive to make advertising that's a part of culture? Again, I'm not trying to be captious or obstreperous, I literally don't understand. When do you know when a brand is part of culture? Nike, I see. People display their logo as a badge. But very few other brands ever rise to that level. Or if they do, my culture just hasn't noticed.

Which in large measure is why I don't understand the latest Burger King (a culturally imperious moniker if there ever was one. Shouldn't their name be changed to the more egalitarian Burger Proliteriat?)

Why does any brand think it falls to the brand to mend a broken world? I think Burger King's job is to make better hamburgers, pay its employees better and maybe clean up more of the massive amounts of trash they generate. Let's start there. When you're perfect at all the things I want from a burger joint, then we can talk about ocean plastic.

I remember a couple years ago when every airline in the world decided that the way to their customer's heart was through a funny, sexy video on how to insert the metal tab into the buckle. Safety videos had always been the stuff of $79 production. Now, overnight, they were being given $2 million dollar budgets.

I never liked those videos for one very simple reason. When I'm seated in a seat more suitable to an about-to-be-slaughtered veal calf than a 6'2" man with more than his share of adipose, I want to think that the airline I'm flying on has done everything they can to make me comfortable--not to make me amused. When your product sucks or your service or your sense of societal responsibility, don't try to buy me off with the filmic equivalent of a happy meal. You've only pissed me off.

Likewise, when I've spent $500 on opera tickets, don't put a ten-point message on the little screen that translates the lyrics for me saying, "Tonight's opera sponsored by Bank of America."

I know who Bank of America is. And how they ass-raped the poor with subprime mortgages and other forms of rapacious credit. I paid $500 for these seats--you, Bank of America, are a theatrical mugger. Taking shit from me that I didn't want to give.

As for Burger King saying a woman's place is in the kitchen, no matter how that thought was intended, misintended, well-meaning or utterly tone-deaf, it's just dumb. And it's none of your business.

My culture says burger joints should focus on making great burgers. Phone companies should focus on building a network that doesn't drop two calls in five. And ad agencies should be 98.989% concerned with making effective and likeable advertising that produces business results.

There's a Talmudic precept that says "whoever saves a life, it is considered as if they have saved an entire world." That's yet another reason I feel like companies should do what they do. Do good for your clients. The rest will follow. Don't try to earn brownie points by showing an uncaring public how goddamned noble they are. Or how important their role is in shaping culture.

Of course, you can disagree with me.

You probably do. My opinions are not very au courant.

So disagree all you want. But these beliefs are my culture.

Posted by george tannenbaum at 6:17 AM