If you want to scare the shit out of yourself, and there's no better way to improve or maintain your cardio-vascular health than a good bout of apoplexy, you'd be well-served reading Nicole Perlroth's new book, This Is How They Tell Me the World Ends: The Cyberweapons Arms Race. You can read the review in "The New York Times" here. 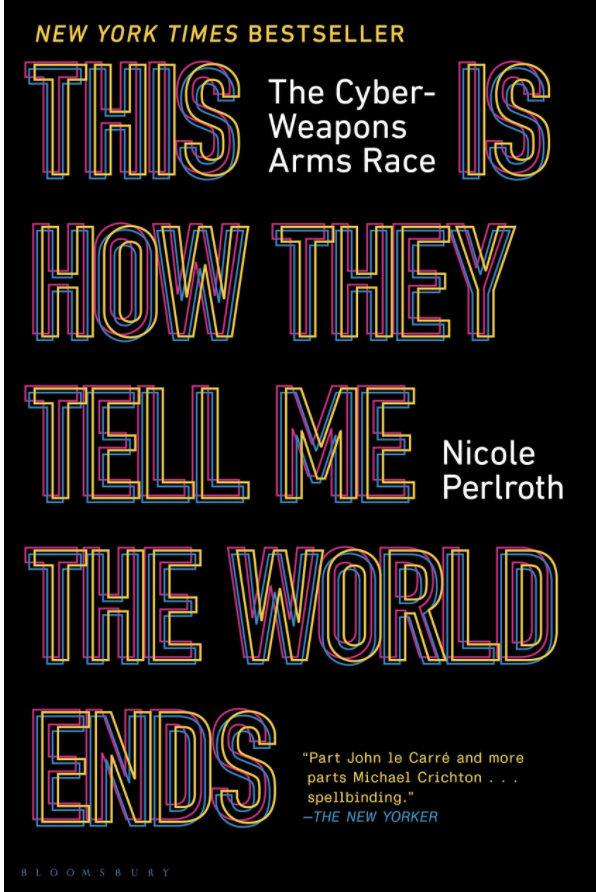 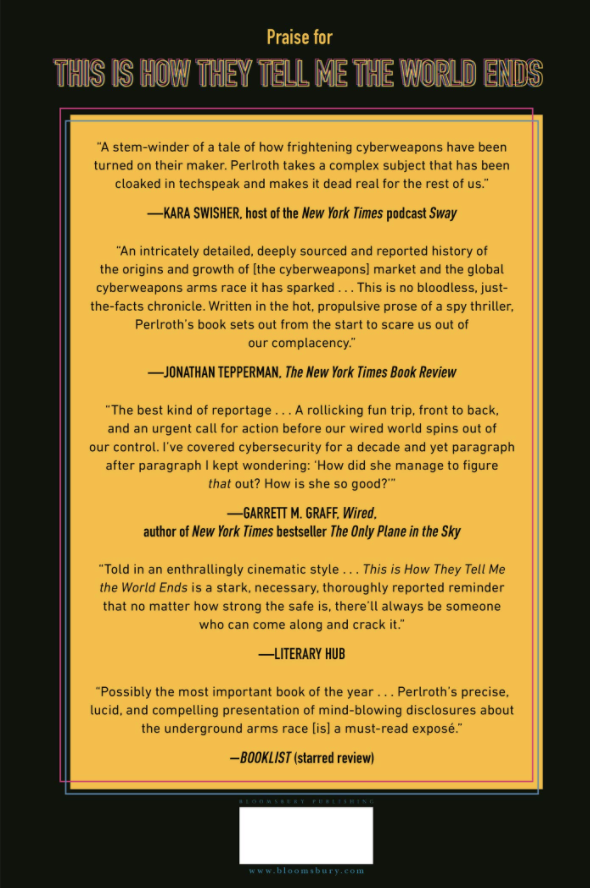 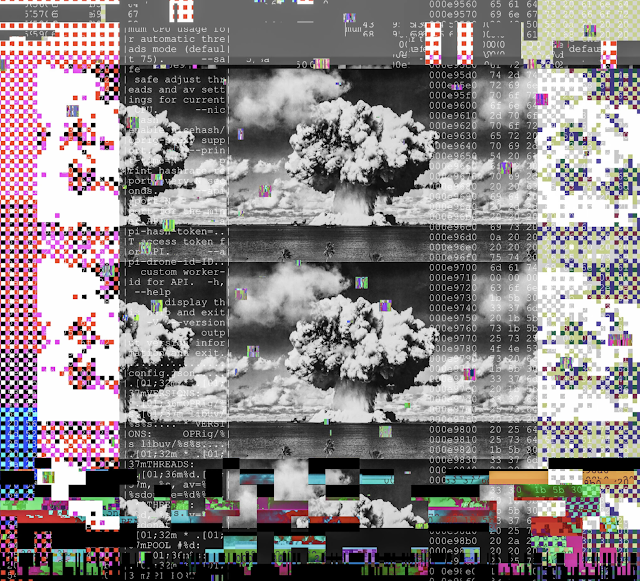 Through the years, especially those years when I was working on one-time tech behemoth, IBM, I've read quite a bit on security. All of it's been frightening.

You get the sense that you're on a hyper-loop roller-coaster through hell, run by a coked-up eric trump and rudy guiliani's cut the brakes because william barr and the federalist society agreed that was the originalist interpretation of safety as aborted by amy coney barret in a see-through apron. That said, Ms. Perlroth's book was by far the most-detailed, most-comprehensive, most-damning of the trump-putin cabal and the most-frightening.

There's not much you as a person can do to escape the peril we all live in. Virtually everything we come into contact with is connected to the web and the web has more viruses and infections than donald trump's paid-girl-friends and mar-a-lago's unpaid-staff.

Part of our screwiness comes from modern technology thinking as encapsulated by the world's most dangerous dweeb, mark zuckerberg.

That absolute anti-human anti-safety anti-earth mentality has been regarded as prevailing wisdom in the world for about the last twenty years. I've even heard it in agency creative meetings and media presentations.

The idea is to get places fast, the devil take the hindmost, and somebody else (usually lowly tax-payers or everyday workers will be left to clean up the toxic detritus.) General Electric, for instance, moved fast and broke things. Like the entire Hudson River, which will be sullied by carcinogens forever and a day.

It's not hard to think of close-by Holding Company examples who destroyed every great agency they came into contact with from Abbott Mead Vickers and Ally and Ammirati all the way practically to the Zs, with Young and Rubicam, now an unholy mess of initials that resembles mange on the skin of a neglected dog.

Most things, businesses, ideas, relationships even meals aren't about moving fast and breaking things. Sure serendipity happens and old, ossified business practices are good for no one. But woven within "move fast and break things" is Oscar Wilde's definition of a cynic: "a person who knows the price of everything and the value of nothing."

zuckerberg's mantra, taken up by others, was all about market- first mover and not at all about security or privacy. The holding company interpretation is about doing something fast, cheap and "always-on" for clients, without delivering long-term value.

By the end of Perlroth's book, she, unfortunately, offers no solution to the security problems created by zuckerbergism. I've read all about lattice-cryptography and quantum-derived passwords. They'll give you a glimmer of optimism like the first taste of cotton candy. They melt away just as quickly.

In other words, if they stop Putin, or the Iranians, or the Israelis, or anyone else, it will only be a short time before the USA (NSA/CIA and others) use such defenses offensively and our weapons are discovered, decoded and used against us by others. This is what's happened with just about every weapon system ever developed from rocks to trump's space-farce cosmic flatulence.

Perlroth did however note this. Near Facebook's headquarters (where they quarter people's sense of ethics in exchange for mammon) someone had graffitied, "move fast and break things."

Some Molotov-throwing rebel graffitied the graffiti, writing "Move slowly and fix your shit."

For all things large and small, business and advertising, micro and macro, those ain't bad words to live by.

Posted by george tannenbaum at 5:47 AM