My friend, Minnie Minoso, and me. 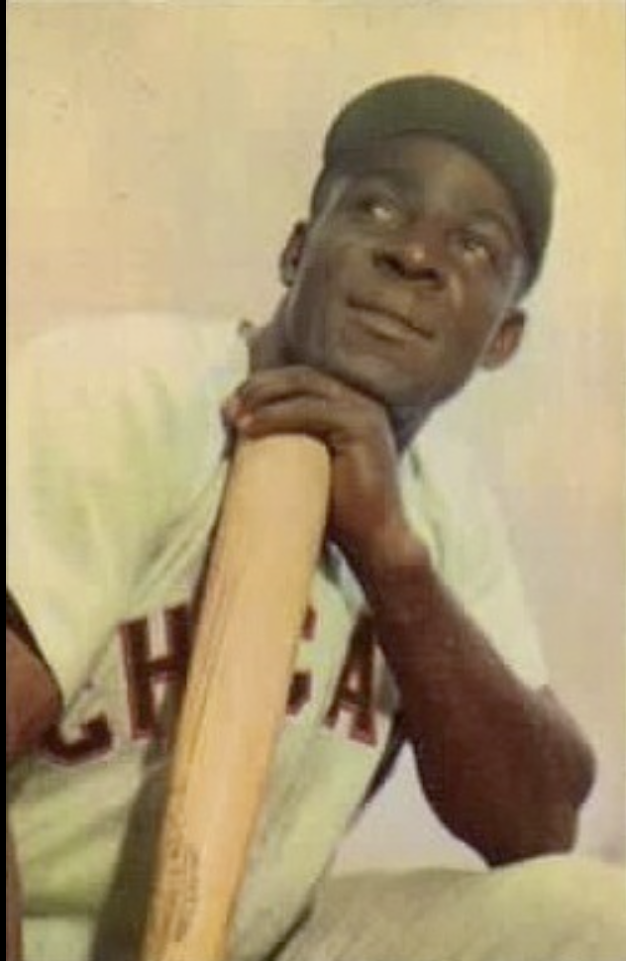 One of my baseball heroes was "The Cuban Comet," Orestes "Minnie" Minoso.

Part of my affection comes from having met Mr. Minoso. When I was 20, I was a clerk in a downtown Chicago liquor store called Bragnos, right on Rush Street--right across from a bar/brothel.

Minoso was a sales rep for Old Style beer, which at the time--before everything in American got consolidated, monopolized and blanderized--was the largest-selling beer in Chicagoland. 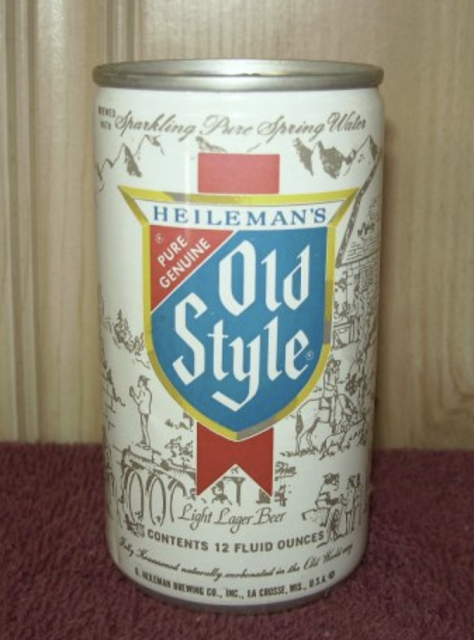 Minoso walked into the cavernous store, stopped by the counter and shook my hand. Then he generally walked around the store saying hello to everyone. I shook his hand again before he left. And we talked about the diamond-encrusted World Series ring he proudly wore on his giant right-hand.

More than anything, however, Minoso appealed to me because he is the only player in baseball history--maybe the only athlete in the history of top-tier professional sports--to play for parts as five decades.

In our current 'o tempore, o mores,'-times, when people are fired and excoriated for "hearkening back to the 80s," I realized that I have, as have many people of my tenure, also survived and prospered in our industry for five decades. In short, I've worked in the 80s, 90s, 00s, 10s and 20s.
I had a misunderstanding the other day with a friend. He was feeling despondent (or I was and I transferred it to him.)

He said something to me about "not wanting to continue." About having given enough and being a certain age and being tired of fighting. All feelings I can identify with. Fighting your whole life through your career, making a living, saving, raising kids, having a long marriage. I can hear the Yiddish phraseology rattling through what's left of my brain: "What for am I doing this for?"
I said to my friend, "I am modeling myself to be an advertising Minnie Minoso. Minnie made it into five decades. My sport is not as physically demanding, I intend to make it into six decades in advertising."
We laughed at that. Who wouldn't? The idea of making it eight-and-three-quarters more years.
"I don't know, Georgie," my friend said. "You might be a little creaky by then."
"I've been creaky since 1972, and it's never slowed me down."
We laughed again. As we have so often.
I'm lucky, I told my friend. I need the money, but not really --and even though starting my own business has its own challenges (as does living in Connecticut) I am working with the best people in the business and I have a handful of some of the best clients, too. Besides, I innately love the- solving- puzzles-piece of advertising.
Now I don't know if I'll make it into my early 70s, and into my sixth decade. I don't know if anyone will want to work with me, much less hire me to help them in the many ways I can do so.
But I do know, as dumb and meaningless as life can be some times--many times, there's something meaningful and life-affirming about doing what you do as long as you can do it well.
Hemingway's old man did that. So did Alan Ladd and George Stevens' "Shane," as he attacked the impossible stump, "Sometimes ain't nothing will do but your own sweat and muscle," Van Heflin says.
It takes a lot of living to understand that. But I do.
So did Minnie.
Posted by george tannenbaum at 5:52 AM