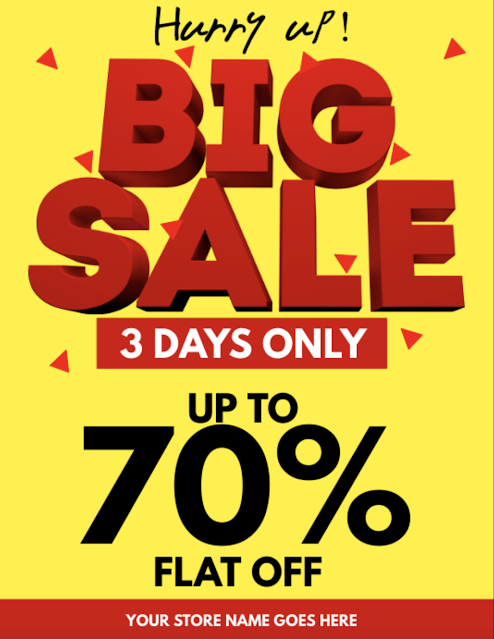 About two decades ago, I took a job at a rapidly sinking San Francisco agency.

I was hired to help stop the place from sinking.

Their biggest account was a technology company and I had a lot of technology experience.

The agency doing great work for the brand was portraying the brand as smart, beautiful and important.

The agency I got gulled into joining was portraying the brand as inexpensive--complete with starbursts in ads.

That dichotomy kept me up at night.

Customers aren't especially nuanced. They seldom if ever say, well that ad is for the brand, it has to be lofty. And that ad is direct. It has to be loud and sell off the page.

What they see, instead, is a schizophrenic brand.

I developed something I called the BCE.

Not Before the Common Era.

Most brands I see today suffer from BCE.

Most people seem to too.

They try to portray themselves as decent. Their PR departments post pictures on how they've won the "Heart of Community Award," or something like that. And they hope everyone misses that they've been forced to pay a $700 million fine to the department of justice for forcing opioids on people.

For all the so-called management in the world today--a world with a helluva lot more people in management than there is management going on--most brands seem to me entirely mis-managed.

The subject-object split between how they're portrayed in commercials and how they are in real life is as wide as the Grand Canyon. Or how a brand is shown in a brand commercial and how it's shown in an Instagram ad.

Despite all that management, all those layers, all those approvals, most brands seem to be canceling their own messages out.

Lately, the giant telco monopolies have been running billions of dollars and billions of ads talking about how they're built for first responders.

It's a compelling claim.

Except virtually every time I make a call or get one, it either drops or it's spam.

You can tell me all you want--and you do--about the purported reliability of your first responder network. But you can't let me call a friend without a couple of false starts. And you've given over half your bandwidth to people trying to car-warranty-scam people.

Agencies are major offenders, too.

Then you get tossed out after a couple of years. You're made to work hundreds of unpaid hours a year. And while inflation rages, workmen's wages are flat.

About three decades ago, the notion of Integrated Marketing Communications swept the industry.

Every message was supposed to build the brand.

Now most messages are like positive and negative ions.

They cancel each other out.

The result is consumer indifference, if not disdain.

Maybe we should change the name of the industry.