There's a lot you can learn about creating good advertising from getting on an airplane and watching the flight attendants tell you about your seatbelt, the in-floor lighting, the location of the exits and how to put on a lifevest.

My guess is that 98-percent of the people on your flight pay absolutely no attention to that message and 99.9-percent forget all about it the moment the spiel is over.

And this is something that isn't long and could ostensibly save your life.

What can we learn from this?

I take-away something exceeding basic and exceeding important when it comes to advertising success.

As I go through life, I see just about every brand and every practitioner of advertising adopting a small set of visual and verbal cliches that essentially work to make them invisible. Even if you leave this post and check out profiles on Linked In, you'll see that the way most people describe who they are or their accomplishments are as flat as a plate of piss.

Why would anyone say "I am an insight-driven, data-guided storyteller."? Or "Award-winning film colorist." Or "I create communications at the intersection of ingenuity and where the customer is in the buy cycle."

Not only are these descriptions meaningless, they're as bland as a flour sandwich on white bread.

They don't recognize the most salient truth in the world today: There are a million of you. You are a dime a dozen.

At least you are if you don't say how you're different and do it in a way that makes people notice.

In the world of technology, where I sow a lot of fields, the language is so cliche and meaningless it's no wonder that of all the billions spent selling x, y or z, so little is effective.

Do words like scalable, agile, robust, secure mean anything to anyone anymore outside a core of MBA's Koolaidophiles?

I could ask the same about virtually any category, from Telco to Automotive to Cruise Lines.

I worked with a client once who was finished. He was younger than I am now, but he was consumed with fear and spent his long hours day and night hoping no one would notice him. To be noticed, if you cease learning, is to be fired.

One night after the Christmas party he had had about eleven drinks too many. I took pity on him and even though he was 25 years older than I, I role-reversed into his dad and took him home in a Checker Cab.

"George," he slobbered. "I know I'm finished. I'm just trying to hang on because this is all I know." Here's the part that scarred my cerebellum. "You want to know what my philosophy is? Fly low. Fly slow. And try not to crash."

Most brands and people these days, most messaging, seems to follow that dicta.

Which would you notice? 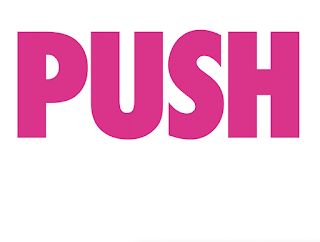 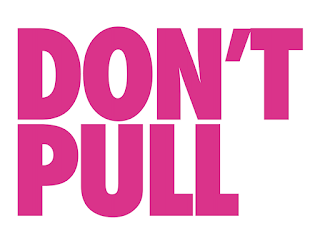