Back in my earliest days in the business, making an ad wasn't that different from how it was done during the Napoleonic Era.

On my formica desk, I had a rubber cement gluepot with a 1/2-inch brush. I had an old IBM typewriter--not a sleek Selectric II. I had oaktag sheets of layout paper where we would plan the design of a catalog page. And I had copy paper in triplicate with character-count measured on the horizontal axis and lines measured on the vertical.

I made up a rule right then and there--way back in the waning days of the Jimmy Carter administration. I didn't trust copywriters who didn't have ink on their hands.

Today, even though we work in digital pixels not in natural forms, I still abide by that, perhaps Old Testament, imprecation. Even though there is--it seems--no ink anymore, I don't trust copywriters without ink on their hands. Even if that ink is merely metaphorical. 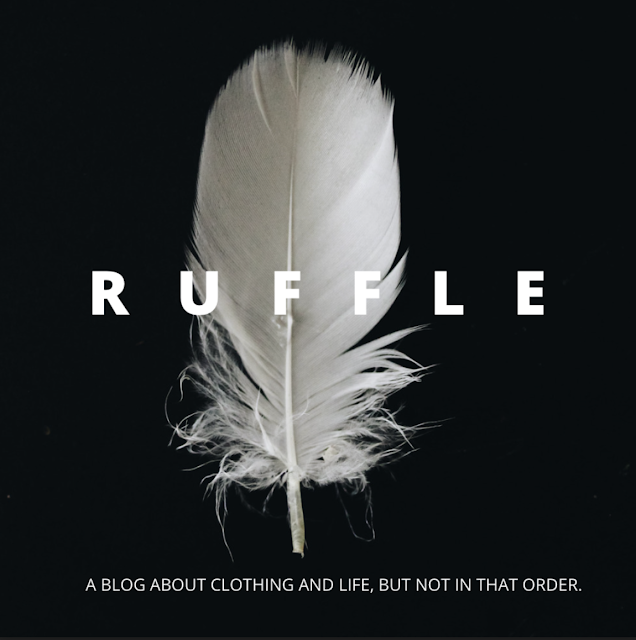 During my last year at Ogilvy, I became enamored with one such writer: Debra Fried.

In fact of all the 6,000+ posts I have written in this space, Debra is the only one besides me to have written more than one. This space is her tabula rasa. She can cavort here anytime.

Alas, Debra has no need for this space.

Because she has just inaugurated her own blog. You can leave this decrepitude and find hers here.

I learned from Time "The Weekly News Magazine," that every company or product or movie should have a single-line epigram that defines inviolably who they are and what they do. I recommended Debra do the same. Here's hers:

A blog about clothing and life, but not in that order.

I'll say one more thing about Debra and tie it to an old baseball legend. 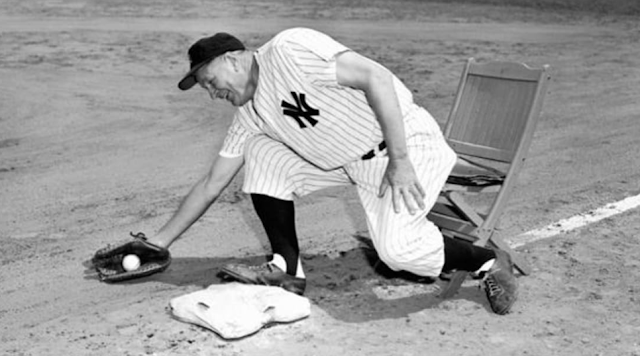 When Debra wrote her first piece in this space she was Lou Gehrig to my Wally Pipp.

Pipp was the Yankee's first baseman for a decade. He had a headache one day and Gehrig substituted for him. And surpassed him. And became a hall-of-famer. And played 2,130 consecutive games--fourteen straight seasons--without taking a break.

The outpouring of acclaim for Debra's first post overwhelmed this humble space like a tsunami washing over a Charlie Brown Christmas tree.

All that to say, get thee to Ruffle.

But visit me once in a while as well.

I'll miss you when you don't.