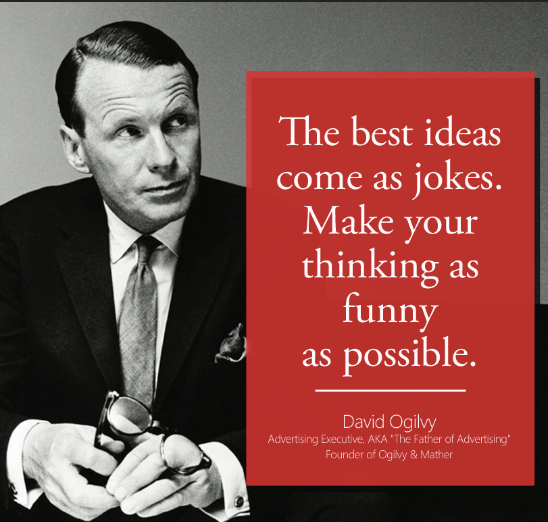 Not too many hours ago I was in our kitchen up in our small ramshackle cottage in Connecticut. I was getting ready to run to the grocery store for our once-a-week-provisioning and I, more than somewhat stupidly, said to my wife, what if I drove through the garage door without opening it. I pictured a Simca-shaped silhouette with splinters and crap flying all about.

My wife, breathtakingly level-headed, has this analysis of me. She'll say, "You watched too many cartoons when you were young." Then her eyes will circumnavigate her cranium like Magellan the earth half a millennium ago.

I wasn't stymied by that eye-rolling and speeded ahead. As Cary Grant quipped in "Arsenic and Old Lace," "insanity doesn't run in my family, it gallops." "That reminds me," I started, "of the old Henny Youngman joke. Guy comes home from work and sees the car in the kitchen. He's furious and asks his wife 'how'd the car get in the kitchen?' 'Easy,' she says, 'I took a left at the living room.'"

As I drove to the grocery store, I started thinking about jokes and Henny Youngman. When I was a boy in New York, Bell Telephone was trying to get people to use the phone more. So they created a number where you could get the weather, the time and, most famously, "Dial-a-Joke." More often than not Dial-a-Joke featured Henny Youngman, who it was said could tell eight one-liners during your minute call.

My best friend, Fred, and I were enamored of Henny. And not too long ago I said to Fred, "No one tells jokes anymore. When I tell one at work (I was still at Ogilvy at the time,) people roll their eyes or call them Dad jokes.

Since we had that conversation Fred has died, but I often think about how jokes like the ones I grew up with have fallen from fashion. Today we are stuck with observational humor. Nothing wrong with that, but I for one miss hearing about, for instance, the Frenchman who invented sandals: Felippe Fillopp. 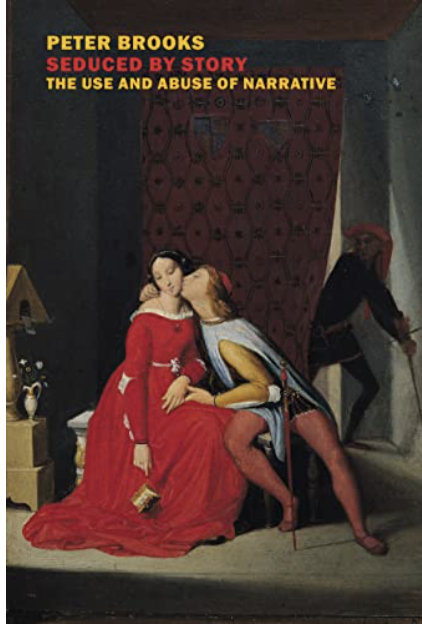 Late last week I saw an important book review in "The New York Times" about a book by Peter Brooks called "Seduced by Story: The Use and Abuse of Narrative." I promptly ordered the book and while I haven't yet read it (though it's just 174-pages) I started thinking about all the nimrods in the advertising business and the marketing business who are very "on-fleek" and call themselves 'storytellers.'

I've a Master's Degree in English and Comparative Literature and have read a good number of classics, including some of the oldest literature known to our species. I have a good idea of what a story is, and I never really saw how it applied to about 99.7-percent of the work we do in advertising. I am unable to find the story in 99.9-percent of commercials, and haven't ever, truth be told, used the word "narrative." It all seems too complicated for me.

What's more, I can't believe there are nine people of the eight billion or so on our dying planet who care about or want to know the story behind Hellman's mayonnaise, for instance, or Glad plastic wrap. They just want to take a tuna salad sandwich to work without getting tuna effluvia all over themselves.

But in all, I think our modern embrace of storytelling, or observational humor and our abeyance of jokes, one-liners and word plays has hurt our creative output. As Peter Brooks says, he prefers stories that don't involve "trapping us in a shoddy contrivance with heavy-handed manipulation."

Of course, Brooks is talking about literature, and I'm talking about Ozempic commercials or Volvo commercials, where one's heart is reinvigorated or another feels comfortable and safe because she can pick up her kids from soccer in the rain in a Swedish car built in China and loaded with malicious surveillance code.

Sure this all is a little bit inchoate. But I do wonder if jokes are a better model for making memorable communications than observational chazarei, narratives or storytelling.

Jokes set up a situation, accentuate a feeling, create a tension and defuse it with a skillful misdirect.

They don't ask much of the viewer.

And they give a reward. 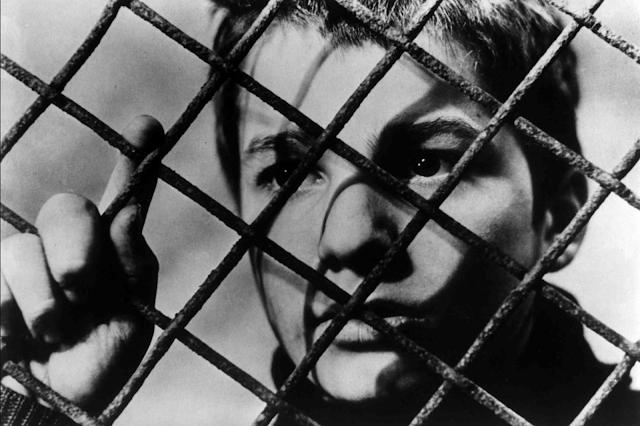 BTW, it was always funny to me to see people ad agencies screen commercials. People would sit in the interlock room or a conference room and study them like they'd study Truffaut's "400 Blows." The pretense is staggering. It led to us calling TV spots 'films', and boasting to our friends that we shot with the same DP that shot "The Life Aquatic" or "The English Patient."

I'm not sure that the idea of storytelling--except maybe in the case of something like Apple's "The Underdogs"--not afflicted by a similar degree of pretense.

Or even this by my old crew on IBM.
Stories--aren't that complicated. Or at least they don't have to be. Spend four minutes listening to Kurt Vonnegut. He'll set you straight while making you larff.

No one in real life cares that hard. No one looks at your cinematography. They want a beginning, middle and a laugh at the end. They want their time not wasted.

By the way, almost 50 years ago I saw Henny Youngman live on Navy Pier during Chicago's "SummerFest." He opened to riotous applause and then a joke.

"I love this town. You get paid an hour earlier."