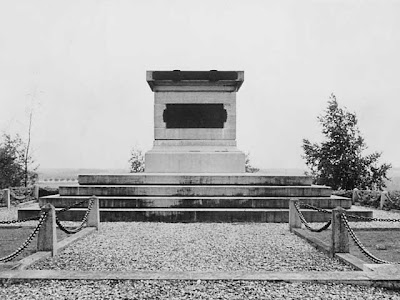 Every couple of weeks or so, in our industry and nearly every other, some marquee-value mega-star is hired for mega-bucks to turn some mega-disaster around. I'd say the success rate of these mega-stars in in the single digits. Not because they suck, or because their portfolio is full of specious accomplishments, but because very few organizations have the mind-set and the stamina it really takes to change. They won't upset their dominant complacency, they won't endanger existing streams of revenue, they won't take certain people off the sacred cow list. In short, they desperately want change, but they want a wizard to wave a magic wand and make it happen. They want change without sacrifice.

Great baseball managers don't get dumb when they leave a first-place team to manage a cellar-dweller. Great creatives don't lose their abilities when they leave a vaunted creative shop in an attempt to instill more creativity into some humdrum place.

Change takes time. It takes power. It takes commitment. It takes sacrifice. And most organizations don't really have any of the attributes in large enough quantities.

Mark Harris, the great novelist, once wrote, "the only hero is the man without heroes."

We look to people to be our heroes, to change things in one-fell-swoop. We say to them, "that's why you get paid the big bucks," and other nauseating cliches.

The fault lies not in our stars, but in ourselves.
Posted by george tannenbaum at 12:52 PM

Hello, sir. Just discovered your site through a link on Adscam.

I have nothing of great depth to say, other than that yours is a really, really good blog and I'm going to keep reading.

Oh, and it's my birthday. Cheers!