The wisdom of crowds. 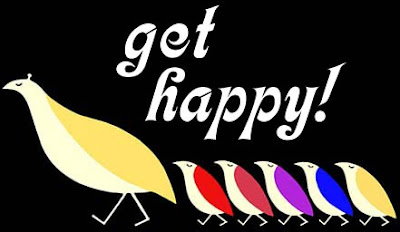 Everything these days gets a rating from customers. We are told that these ratings are important and influential.

I realize I am from a different generation from the one that makes such proclamations and that's a good thing. Because I hardly believe in the so-called wisdom of crowds.

Recently I read a report in that cheery, neo-fascist newspaper, The Wall Street Journal, that said that the average rating consumers give products is a 4.3 out of 5. Do a little math and you can extrapolate that the average product gets an 86% or roughly a B+. In other words, everything is well-above average.

As a lark, I went to iTunes this morning and did some checking. An album called "Come On Get Happy! The Very Best of the Partridge Family" received a rating of 5 stars out of 5. "Beethoven: The Complete Symphonies and Piano Concertos. With the Philadelphia Orchestra conducted by Daniel Barenboim and Otto Klemperer" received 4 stars.

IMDB's customer rankings of top movies has "Citizen Kane" as 33rd on their list.
Posted by george tannenbaum at 8:44 AM

Or as I've always said, never under estimate the superior intelligence of the average person.

Usually around Dec 25- Jan 1 my local rock radio station plays the top 100 countdown of greatest rock songs. 25% of the songs were realeased within the last year. Who do they think is qualified to form this list? Hope this was sort of relative.