A case of shingles.

When I was 19 or 20 and summer jobs were sweat-soaked, low-wage and hard to come by, I learned some important lessons in one of those jobs that have stayed with me to this very afternoon.

Often--touch wood--I get a call or a ping from an ex-colleague, friend or acquaintance. Usually, people reach out to me when they're in trouble. Some big meeting is looming. Some due date has moved up. Some storm clouds have gathered and also have darkened.

As Hank Williams sang "I've been down that road before." Yes, I have.

Many times, these calls I get are a combination of apoplectic and incoherent. I get a couple of eight-point typed spreadsheets with a rancid egg-salad of cliches, jargon and mush-mouth mumbo-jumbo.

Make sense of that, I'm told. Write something.

It's ok, I say, like I'd say to one of my daughters if she got stung by a bee or fell off her bike. I'll take care of it.

This brings me back to the above. 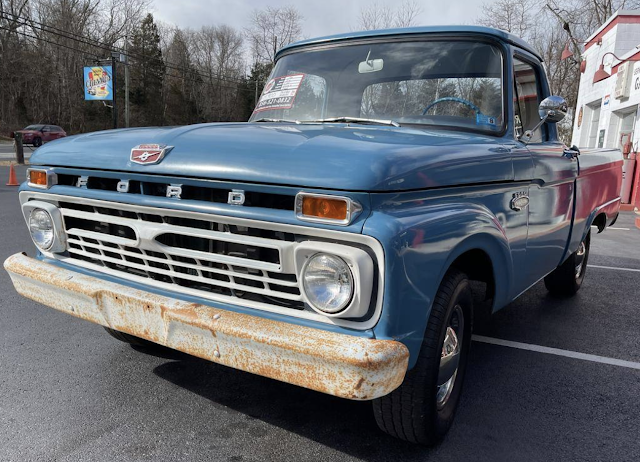 I got a job at the age of 19 for two cousins who spoke very little English, Olindo Nocito and Frankie Nocera. The cousins had an old Ford pick-up truck with a three-speed steering column gear shift and a busted clutch.

We would meet at a shingled house. They would hand me a crowbar, a hammer, a ladder and a few giant burlap sacks.

"Take off the shingles," Frankie, the one who spoke better English would say. And Olindo and Frankie would drive off to affix aluminum siding to a house I had stripped the day before.

It was hard work, stripping houses. I was about as familiar with tools as any Jewish boy anywhere. Meaning I thought a Philips head was a kind of hat.

There was really no time to panic. Olindo and Frankie didn't like fools like me. And they'd be damned if they'd give me $125/week in cash if I had only half-stripped a house.

I did what I do now.

But instead of stripping one shingle and then the next, I type. I retype. I try it another way. I try again.

Eventually, those shingles fell and I burlap-bagged them. And drove them to the dump. Which we now call a "transfer station."

At the end of the day, then as now, I'm fairly soaked through with swear. I amn't coated with insulation fibers now like I was back then. But I do get encased by the fibrous detritus of ragged thoughts.

As Mr. Willy Loman, dead salesman, once said, it comes with the territory.

In other words, "someone hand me a hammer. And get out of the way. I've got work to do."