You. Present or missing.

A friend of mine, a brilliantly talented raconteur, film-maker, designer, strategist and art-director, named Nick Ace recently posted a logo he helped design with his talented team at bursting-at-the-seams-with-talent Collins. I saw it on LinkedIn just yesterday.

Nick and I have worked together on and off since about 2014. For brief periods we've been joined at the hip, neck-deep in a particular problem or client. Then we drift apart and go our separate ways. Then, gravitationally, we come back together.

What you find in our estranged and strange business and world is this: when you find someone good who's also fun and also a good human being, you hold onto the friendship. As the kids' ditty goes: "Make new friends but keep the old. One is silver and the other is gold." 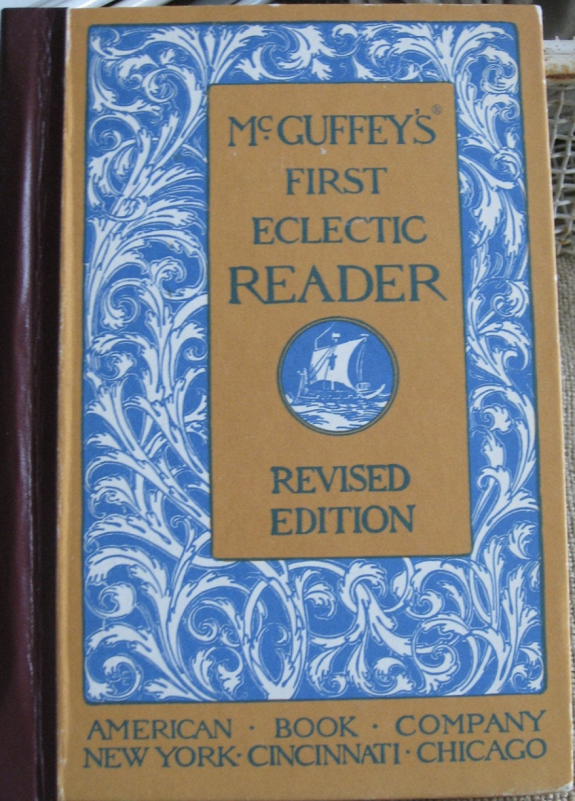 I know that's McGuffey's-Reader level-poetry. But that doesn't mean it ain't seminal.

As I was saying, Nick led the redesign for a logo for Match.com, which I presume is a dating site, not America's top resource for phosphorescence. He posted it on LinkedIn. I saw it, and I loved it.

Here's the old and the new.

I'll admit, the art of logo design, in summing up the spirit and core of a company in the fewest possible "brushstrokes" is something I don't ordinarily give that much thought to. Especially when there's generally so much lip-flapping about redesigns that are, to my uneducated eye, so small and without meaning or consequence.

However, I love what Nick did here.

I'm not kissing up or blowing smoke.

What my nearly glaucoma'd eyes zeroed it on (besides the heart period) is that crazy, leaning a.

I LOVE THAT a.

Somehow that a says everything to me. It says we're not uptight. It says we don't take ourselves too seriously. It says we have a sense of humor. It says it's ok to be you, weird and different. You don't have to be neat. You can have one collar in and one out. You can wear unmatched socks if that's your thing.

You can be you.

I wrote Nick a note and sent him a photograph of something I had seen years earlier: Winston Churchill's tombstone. 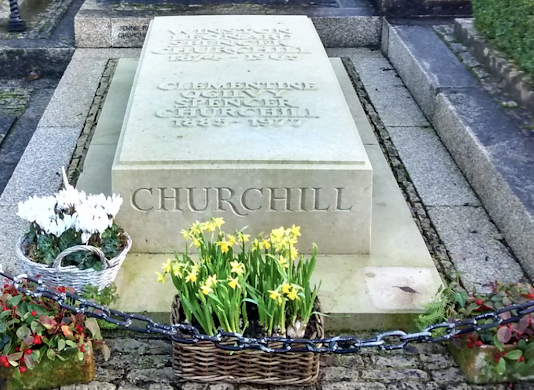 I was enchanted by Churchill's R.

It's easy to disparage Churchill and many people do. He had a 60 or 80-year career in politics and of course along the way he did a lot of horrific things. He was human.
The best humans are right 60% of the time and wrong 40% of the time. Churchill fucked up India. He fired on striking Irish workers. Gallipoli. Narvik. He bombed the hell out of civilians.
On the other hand, he might just have saved Western civilization. That carries some weight with me.
Knowing what I know about Churchill, and still admiring much of the man, I found his creativity and insouciance captured by that R running wild.
It feels unrestrained, coloring outside the lines, a bit uncontrollable, like Churchill himself.
So much of today's modern folding, spindling and mutilating of humanity is designed to make people feel small, undifferentiated and inhuman. We're all supposed to be interchangeable parts. We're not supposed to put ourselves in our work. We're meant to be orderly and robotic. Not messy and human. We're meant to fit neatly into little excel rectangles and subject ourselves to algorithms.
I don't know anything about logo design.
I really don't know anything about anything. But I do know that putting yourself into your self, into your work, into the vapor around you is a good thing.
It's saying, "I am a human. Sometimes I make a joke. Sometimes my hair isn't combed and I say something dumb. Sometimes I choose an a that leans over like the Tower of Pisa."
At its simplest, it's what we were put to earth to be. Ourselves.
Not a conforming automaton who nods and chuckles and politely applauds. Someone who laughs when things are funny, shouts when they are wrong, and cries when they are hurt.
Like I said, I'm not much for analyzing brand marks, design, color choices or even nuance.
But I do know this: In a world that's grown increasingly ugly and data-driven, where it seems there's more artificial intelligence than human brain-power, if I owned a dating website and if I had 46 different well-funded competitors, I'd want to communicate one thing, Humans Welcome Here.
Fuckin' 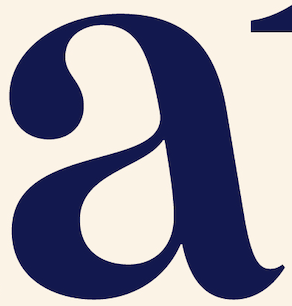