On Wednesday, I made a TV appearance on Joe Jaffe's show, Jaffe Juice. I met Joe through this space and while I don't know him well, I respect what he does and how he does it.

Joe is not just a student of the ad business--whether he knows it or not, he's a proponent of Alexander Pope's gendered-dicta that "the proper study of mankind is man."

I had a good 75 minutes with Joe. If you don't get enough of me in all my various channels, you can see me in all my mumbling and erudite ramblings here. I could probably think of better ways to spend an hour and change--there must be a Gilligan's Island re-run on somewhere, but if you're into self-eye-immolation, here it is.

But the reason behind this post is not merely my typical self-promotion, it's really that Joe asked thoughtful questions (he'd be a good therapist) that made me think about this new vector in my career.

Mostly what I've come to understand are a couple of things that are fairly obvious and speak to what I think are some really deep problems with our industry in particular and our economy in general.

I think these problems demonstrate why in so much of our economy and our lives service is slovenly and workers are just a tiny bit disconsolate.

What I've noticed since I've gone out on my own is that the time-worn relationship between hard-work and dedication and advancement is all but broken. While there is no shortage of inflated titles in the agency world, real advancement, real "stake-holderness" has all but vanished.

I don't think this malady afflicts old-people only. I think it goes up and down, through every level of our business except perhaps the 1% level. Regular raises, meaningful title and responsibility and power increases and, haha, bonuses are virtually no more. This is dangerous.

Successful relationships have a "give-and-get-ness" to them. You give of yourself and you get. Getting is more than just a paycheck. You should be made to feel you, over time, are becoming part of the institution.

If you've ever read a history of the Royal Navy of the United Kingdom and you take note of its decline in the 18th Century, you find out that the salaries for ordinary seamen (sorry) remained flat for literally 150 years. That's what led to decline, impressment (which is near slavery) and worse.

Of course ad people won't be impressed. But also, we will not, for long, I believe attract anything that even vaguely resembles the best and the brightest. More likely we'll continue to draw on the mediocre and the mediocre-est.

What's more, the incentive to bust your ass is, today, tenuous at best. If I'm any example, it's been destroyed altogether.

If there are no promotions, no raises, no bonuses, no security, no becoming part of something, where's your vig for clocking 55-75 hours a week?

Your lack of getting is probably heightened because the sometimes profligate mores of the aforementioned 1 percent are more public today than they've ever been. Not only are C-level compensation packages often "find-outable," the hoi-polloi can also see the rows and rows of black cars picking up the entitled few 1 percenters as they get driven home. Finally, it ain't all that hard to uncover the Instagram photos of a toothy 1 percenter whooping it up in the Caribbean or the Hamptons.

It's all pretty simple, really.

Today the calculus of American industry and advertising has changed. 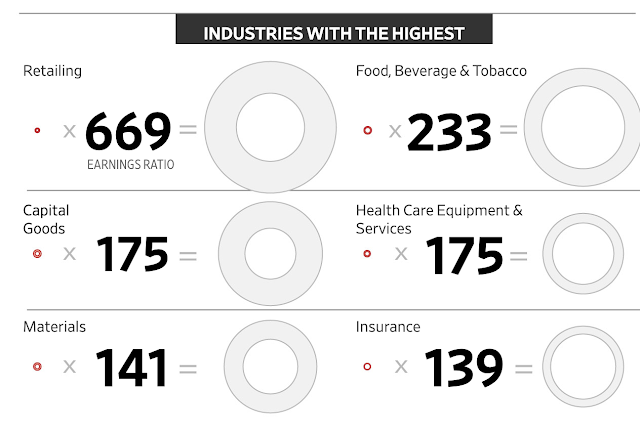 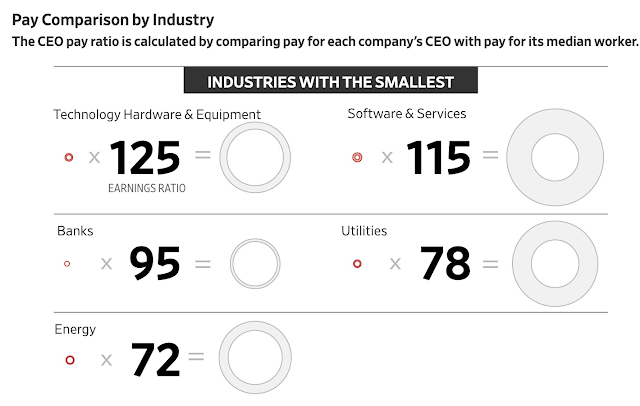 More specific to advertising, Michael Roth, outgoing CEO of Holding Company Interpublic Group made, according to the Wall Street Journal, $16,600,000 last year. While the median IPG worker made $72,000. That means Roth made about 230-times what his average employee made.