Presidents, my sister, and more.

Today in what's left of fascist-ravaged Amerika we celebrate a holiday that's nominally called Presidents' day. When I was a boy, we got off two times in February. First on February 12, honoring Lincoln. Then on February 22, honoring Washington.

Now we've lumped those two solemn days together and honor Raymour & Flanagan's Mattrestravaganza. What had been a celebration of America's foundation mythology has become instead a celebration of innersprings and no payments till 2026.

I wonder how much of triumphant trumpism has been enabled  because we don't any longer think of our history. We have no sense of the past. We don't think of Washington's legendary honesty, or Lincoln's sacred profundity. We don't think of with charity for all, with malice toward none. As I said, more likely we're offering savings for all, with delivery charges for none.

We are a rudderless ship in a sea roiled by hate. We have no history to tether us to our ideals. And when a helot like trump emerges from the filth, the confederate flags are unfurled and millions of racist traitorous losers proclaim unlettered victory.

This year, Presidents Day is being Sale-abrated on February 15th. That happens to be the day after my baby sister was born. 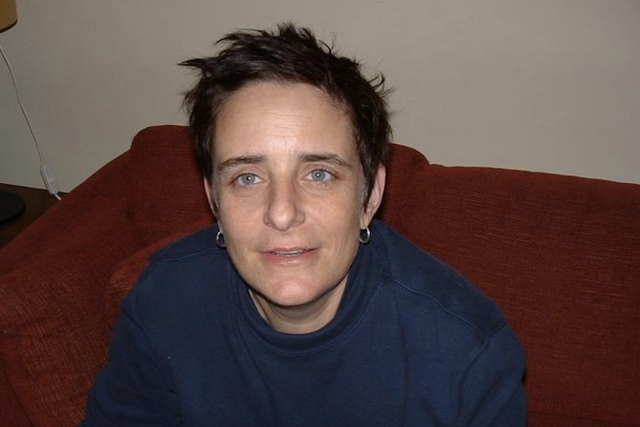 Nancy was born on Valentine's Day in 1960. Like me, she was born in a six-story blue-brick hospital in one of our nation's first malls, The Cross County Center, in Yonkers, hard on the borderline with the Bronx. 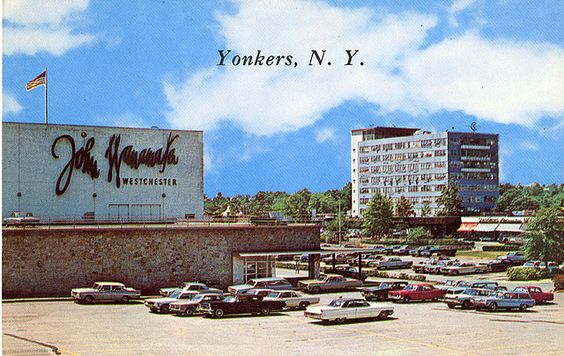 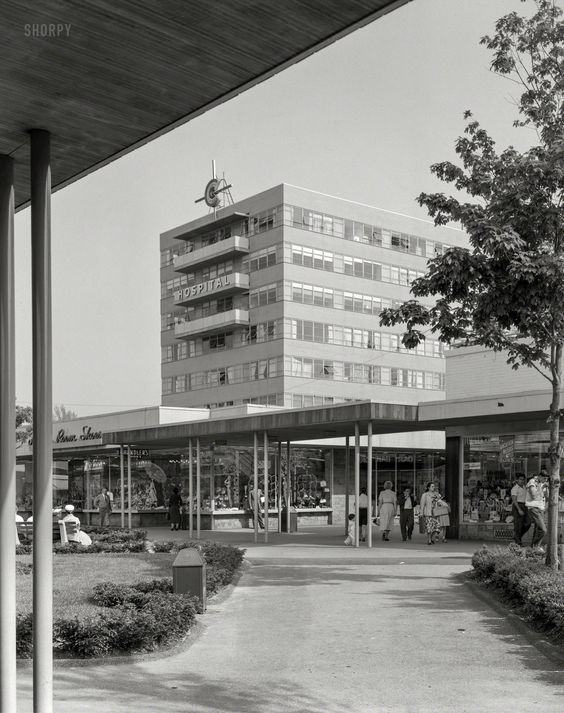 Nancy died in a motorcycle crash on Mother's Day, 2007. She was just 47 and had just bought a new red Ducati. She was taking it up the west side of Manhattan, on her way to windier roads north of the city, where she could let the beast roar.

A drunk ran across the roadway at 52nd Street, just a few blocks from where Ogilvy used to be when it was in business. Swerving to avoid him, she went ass over teakettle, the bike landing on-top of her and crushing her to death.

The cops called me on the telephone and moments later showed up politely at my apartment door with their shiny black shoes and her belongings in a ziploc bag. Inside the bag was a pair of glasses, an owner's manual for the Ducati, a set of keys and a few bucks. The next day I walked down to 1st and 31st, with my wife to the Medical Examiner's building to identify her body.

If you're never called to do the same, consider yourself one of the gods' chosen. Because I will never come close to recovering from seeing her on a slab, bruised and dead, with the slightest smile on her beautiful face.

I think a lot about the demise of things.

The demise of Amerika and the very notion (however unequal and spurious) of freedom and fairness and equality and democracy. The demise of the industry and the livelihood I loved for so long. The demise of nearly 500,000 Americans because of a president who did nothing and didn't give a shit and who made common sense a political issue.

But mostly, the demise of my sister.

Nancy had a lust for life. She loved music, food, and whatever dog she was laying on the floor next to, kissing and whispering. She loved her bike and learning and laughter and a really well-played game of basketball. She was small and not a bad point guard, quick and low to the ground.

Up in Connecticut, where I spend so much time on the beach playing fetch with Whiskey, I think about Nancy a lot.

She would have driven up a lot. Eaten too much barbecue and I would have looked at her judgmentally when she went for yet another beer. I might have tsked a few times, I'm forbidding like that.

But it would have been ok. She probably would have taken over our second bedroom, slept until noon, threatened to steal Whiskey in her backpack. And then, my wife having stowed 40 or 90 pounds of barbecued leftovers onto the back of her Ducati, and me giving her a few bucks just in case, she would have sped back to her small apartment in Brooklyn, always remembering to call me when she got home, no matter what time it was.

I had intended not to write today. It being a holiday, of sorts, in our dying country.

But I had Nancy on my mind, a heaviness in my eyelids and moisture in my eyes.

Like I said, I think a lot about the demise of things.

And Nancy, who will never die.