In which I expose myself.

Outside of Simon of the Desert, Simeon Stylites, the Syrian ascetic saint who lived alone, in his obeisance to his gods, for 37 years atop a pillar in the desert near Aleppo in what is today modern Syria, I might be the most isolated, hermetic and estranged person on our quickly dying planet.

You can learn more about Simon by viewing Bunuel's classic  movie--it's just 45-minutes long, about the length of the average executive creative director's preamble before showing a six-second rough-cut to clients that was probably produced in the basement of the agency by production dilettantes for .97-cents, and overnight to boot. 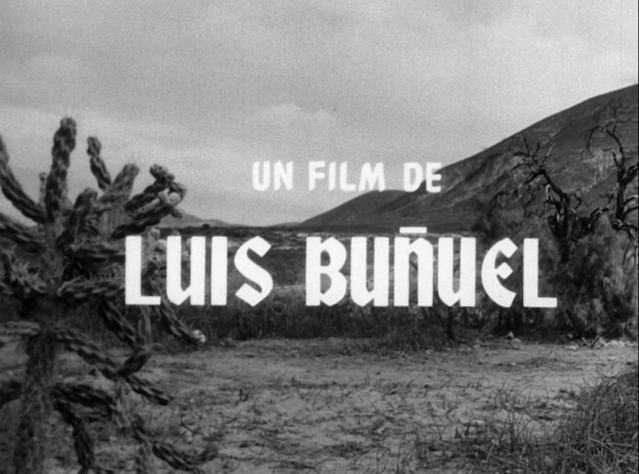 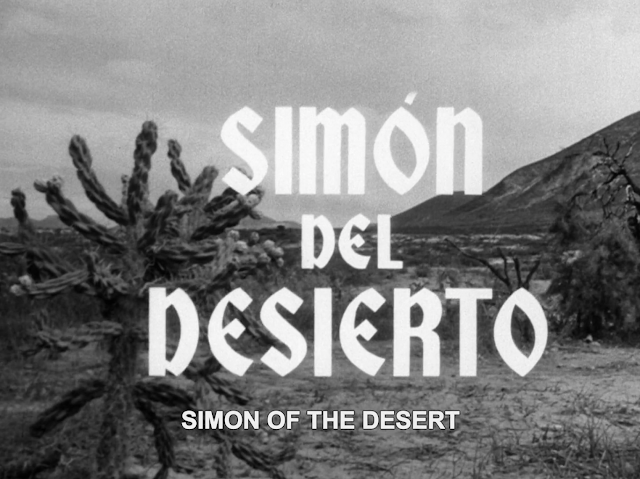 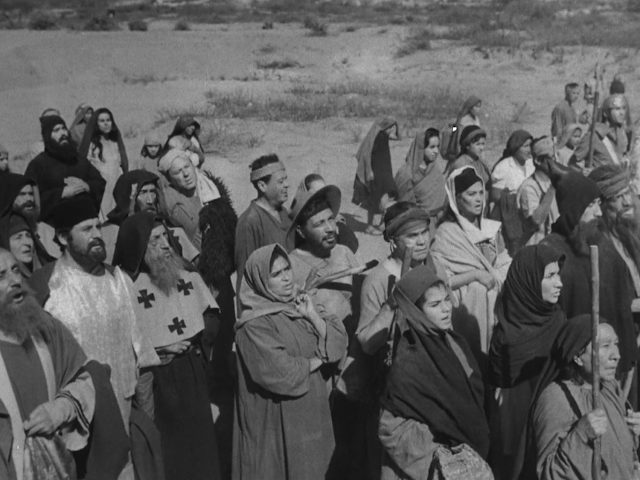 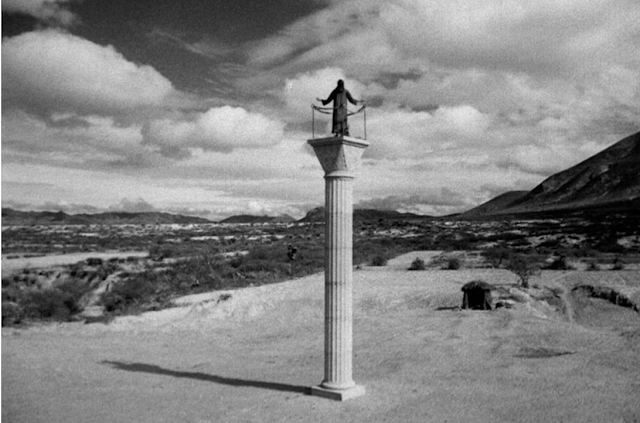 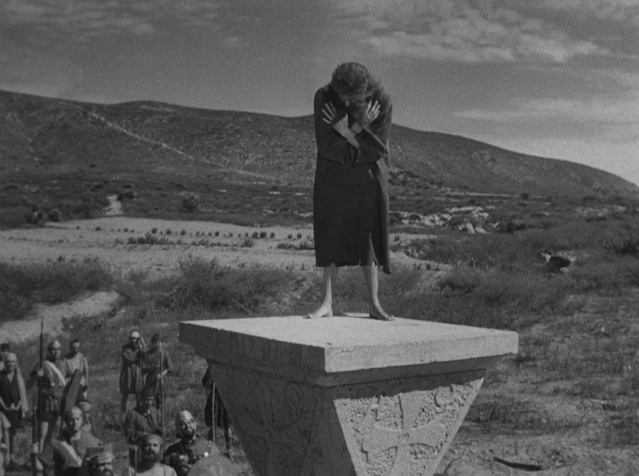 Having been fairly well-beaten as a child--my childhood makes Dickens look like Disney--I learned the greatest of all survival skills. I learned to rely on nobody but myself.

I'm convinced that when the Second American Civil War closes and the dust and plastic detritus from a million blown-up Walmarts and a billion artificial sesame seeds from a trillion ersatz McDonald's burgers settles, it won't be Olive Garden breadsticks that are endless, it will be me.

But there may be others.

Rich Siegel, my West Coast dour-ganger might also be howling at the moon and his neighbors, but I feel a trifle less sanguine about his survival. Rich regularly pulls things he shouldn't from lifting enormous steel objects and he eats meat-monoliths that could likely tip over Fred Flintstone's sedan.

Maybe I'm wrong here, come to think of it.

Many of the people I know through the business and help me form an emotional Maginot line around myself--this one impenetrable by Germans and other ____mans and womans, will along with a vast coterie of cockroaches, be similarly searching the sere heavens for HLOs. (Howl-like opportunities.)

Claudia Caplan will be a survivor, I'm sure. Using her prodigious memory, humor and brilliance to root for some forlorn baseball team from long ago and to rail against the Stupidity-Industrial complex.

Bob Hoffman, too, will still be standing. He'll lead the charge, or the recharge against the Stupidity and Cupidity and Humidity Industrial complex, and he too will find a woe-begone baseball team to root for and somehow a Dr. Brown's cream to nurse for at least a month.

Vicki Azarian, an ex-partner, also won't be stopped by anything, human, celestial or divine. She will fight until the last ding-dong of doom while impelling the ding-dongers to ding-dong louder and prouder.

My planner friends will also prevail. They who can survive and cut-through advertising Newspeak, pseudo-science, pseudo-research, pseudo-insights and very-real pomposity will shine light through the particulate like Diogenes but way more winsome, Teresa, Maya, Nika, Marisa. They'll all be there. With love and laughter, too.

Art director Rich Wallace, he of Black Belt and forbidding mien, will construct, as only he can, an old-fashioned drawing table and will be churning out layouts, ingenuity and ingenious variations until the sun dims, the moon-rises and the sun comes up again.

Two maestros will make it. Rob Schwartz a dogged dog-lover and leader whose passion, integrity, zeal and determination make Vince Lombardi look like a shirker, and Steve Hayden, whose sheer genius, optimism and sometimes chastening humor act like a giant boot to the gigantic arse of the universe and its benighted forces.

Sid Tomkins, my ex-partner who's lowered himself to work with me again, over the trans-Atlantic cable and a thousand dropped calls.

Hilary Love, my friend and business manager, who makes mincemeat of my mediocrity and steadies my steadfast unsteadiness.

People from far and near.

Like the dashing doyens of Dave-ness, Dave Trott and Dave Dye and David Baldwin, who have lent more support than they can imagine with little notes and thoughts that arrive like god-rays of affirmation during a nerve-wracking seven-day shoot.

John Long whose intelligence, patience and goodness is a beacon.

Christie Cordes who gives more wisdom through a tweet than a thousand clerics can give through a million sermons.

Others, like Steve Simpson, whose standards are higher than Simon's platform and impels me to reach for the stars.

Brian Collins who kicks my ass and pushes me like few others.

Forgetting because the ones most of all, the puppy and the wife had me up at 4:45 this Sunday morning, out for a walk in the cold and starlit nicht icht and now I am off to the Big Y, where if you buy six donuts, they give you six free.

That too, is survival.

If you don't mind a bit of adipose in your head and your midsection.