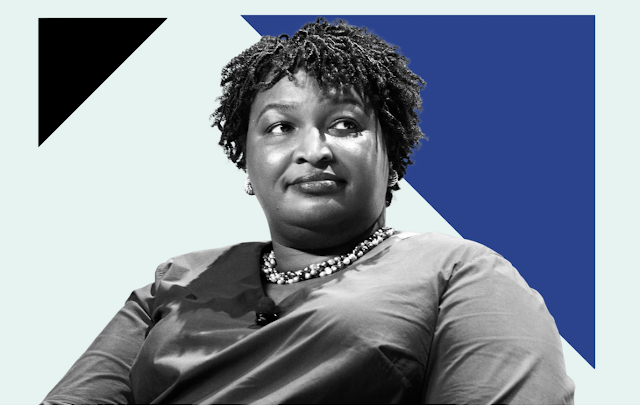 There's a notion cascading off the walls of the advertising-hating ad industry that selling shit is somehow beneath us and we should instead be changing the world. The same brands that tell you that it will take them until 2030 to eliminate plastic straws from their supply chains will spend millions of dollars to tell the world that they're doing x, y and z for the betterment of the universe.

Many of the insincere efforts don't stand up to an eyelid blink's worth of scrutiny. We're told brands are making all these great efforts for the planet, for equality, for the climate, but these same brands (and the agencies that create the fictional gossamer to 'support' this) fire people over 40, barely pay a living wage, employ few people of color, shirk taxes like a Trump and in many cases use far-eastern slave labor in far-eastern sweatshops that would make the Triangle shirtwaist factory look like Shangri-la.

The thing about 99% of these advertiser/agency efforts is they can be summed up in a three-word phrase: Talk is cheap. Work and effort are hard.

I have gotten glib reasoning why from the heads of various holding company media companies. But I haven't gotten anything convincing.

If Fox were a department store and the sports department weren't racist but the rest of the store were, you'd be morally obligated to boycott the entirety, would you not?

In any event, a better example of doing good than anything any agency has done is that of Stacey Abrams. Abrams had the governorship of Georgia stolen from her in 2018 by a combination of virulent voter suppression and corrupt vote counting under the aegis of Georgia Secretary of State Brian Kemp who was in charge of the counting and was her opponent.

Since that thievery Abrams has not been running commercials saying how hard she's been fighting to rectify one of our nation's million historic wrongs. Instead, she's been working. It's been estimated she registered 800,000 unregistered Georgians. That's almost triple the number of voting-age people in Atlanta.

It will take more than a logo, or a spot or a tagline to change this country. Advertising can help.

At its best, it can inform people, move people, inspire people.

But none of that really happens if it's drowned out by chest-beating.