Of ice cream and agencies and crowds.

If you think about things like politics, art and the wisdom of crowds it makes sense to think about ice cream.

I don't remember where I read it, but I read something recently that stuck with me. When I was a boy if you wanted an exotic ice cream flavor you went to Howard Johnson's--America's biggest restaurant chain when I was growing up. 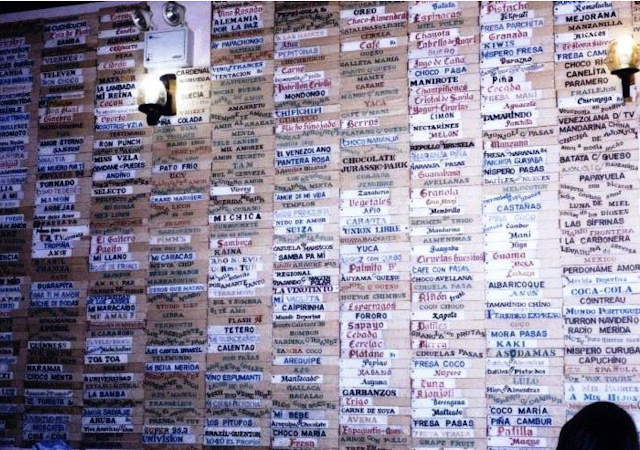 They were the king of ice cream choices, offering 26, if I remember correctly, flavors. Some years later a chain called Baskin-Robbins opened down the street. They offered 31 flavors. Wikipedia tells me there's an ice cream shop in Merida, Venezuela that offers 860 flavors, including trout, mushroom, spaghetti and cheese and wine, as well as black bean and sweetcorn.

That's hardly astounding. Just go to your local supermarket, or remember back to the Democratic presidential primaries, and you might recall dozens of equally odd choices.

That's not what's really interesting though.

Now say there are 100 people sitting in a conference room. They are presented a list of those 26 flavors or 31 or 860 and told they must all agree on one flavor.

In that situation, something very strange happens.

You might say to yourself, all those myriad choices, and most-often, the two most typical flavors get chosen. How does that happen?

The key here is the dynamic when you try to get a lot of people to agree. Compromises are made. You might be dying to try tuna salad ice cream but someone else in the group finds the very idea repulsive if not nauseating.

That keeps happening as the group winnows down the list. Someone is allergic to strawberry. Or the nuts in butter pecan. Or is abstemious so skips rum raisin. Maybe someone is gluten-free, so oreo-cookie is out. And so it goes.

To get a large group of people to agree on something--even something as inconsequential as ice cream--is an exercise in regression to the mean.

Before all that long, the only two flavors that don't offend or alienate anyone are the two most expected. Vanilla and chocolate.

I just got a phone call from the search consultant who had sent me the RFP I was being considered for last week. She's a very smart and honest person and though I usually have a Maginot line up against most inter-personal advances, I like and respect her.

She said, "George, they loved you. They really want to work with you. They really think you're special but they just aren't sure how you'd handle--with your virtual agency--the crush of work."

I knew this was coming. I sensed it in the meeting.

"They're happy to take a leap of faith that a 24-year-old with little senior supervision can understand their complex offering and their older audience, but they can't see how I could manage a few dozen direct mail letters a month."

We laughed at that. As I knew we would.

The modern calculus of our business is much like my ice cream scenario described above.

Someone among the decision-makers says, "George is a bit of a loose cannon."

"How's he going to do all this churn?"

"They've been around forever."

I'm not upset or angry or even disappointed about not winning.

The only exigency that makes the result difficult is accepting that we have built a system that sands away character for things that are expected and safe. 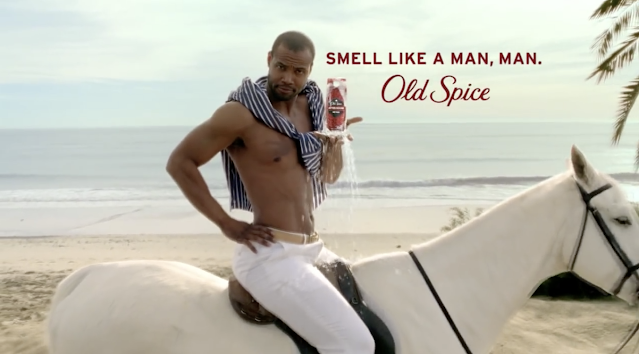 About ten months ago a prospective client and I were chatting. He had been in a senior position, at one time, at P&G. I said something off-hand about Wieden's Old Spice work.

"George," he said, "let me tell you a story. The brand manager for Old Spice sat in the office next to mine. He came back from a meeting with his agency--the one where they presented their "the man your man could smell like work.

"Yes. He said, what do I have to lose? We don't spend a lot of money because our brand is dead and we lose sales every year. I'm going for it."

The rest, as they say, is advertising legend, if not history.

It's easy to choose vanilla.

I understand that. I can't fault you. I actually like vanilla.

But just so you know, no one will ever talk about the amazing, daring, uncanny choice you made.

Posted by george tannenbaum at 4:35 AM